Richard Mcclintock, A Latin Professor At Hampden-sydney College In Virginia, 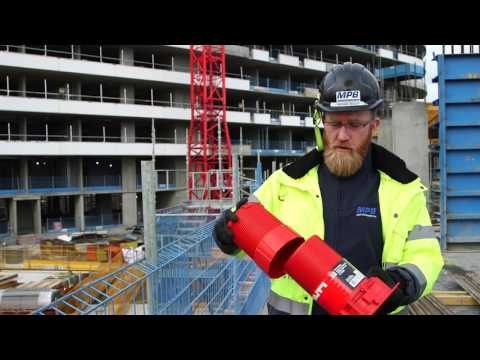 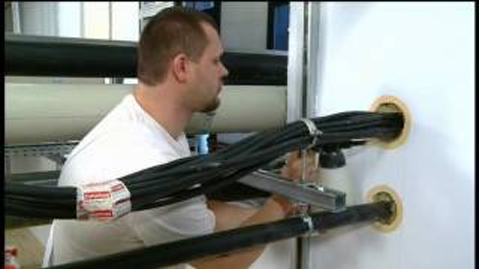 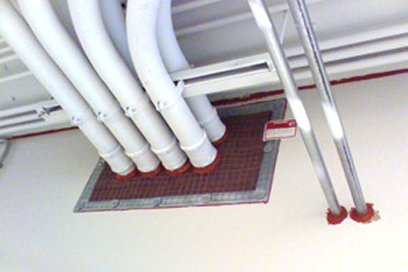